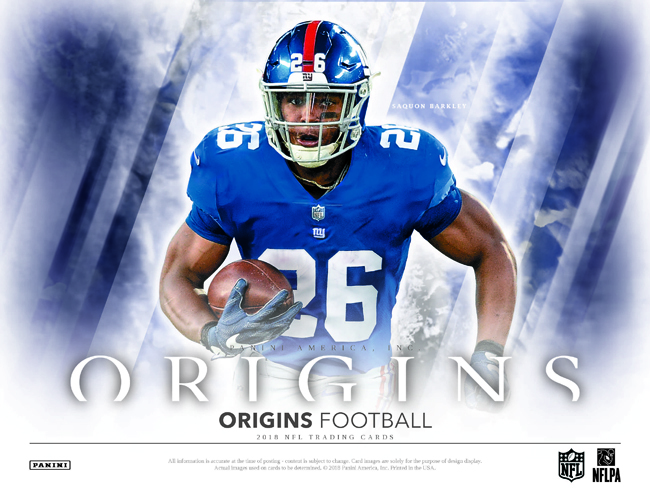 The 2018 NFL Season is right around the corner and so too are the new sets! Here’s a new preview of Panini’s 2018 Origins!

Additional highlights of the product are many and include . . . 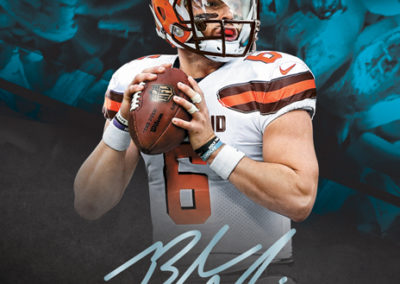 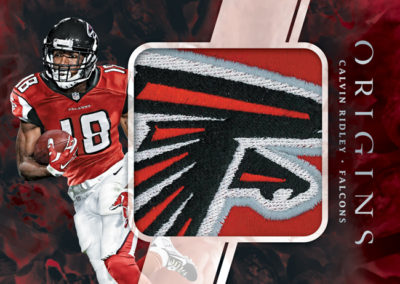 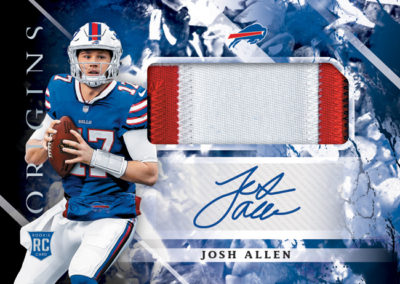 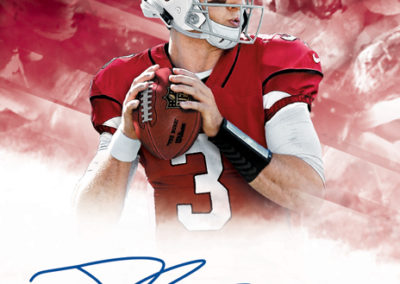 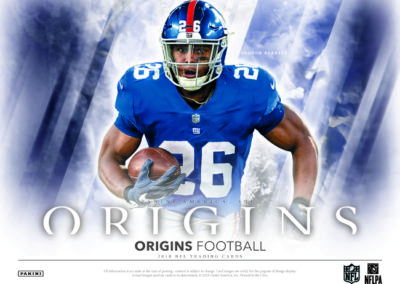 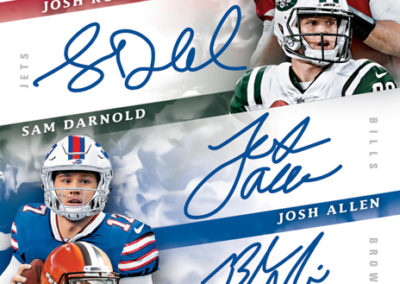 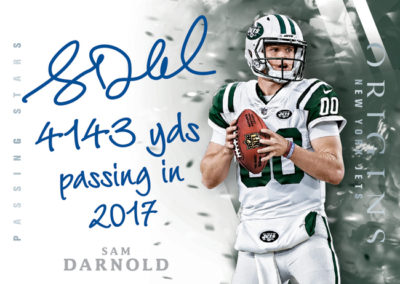 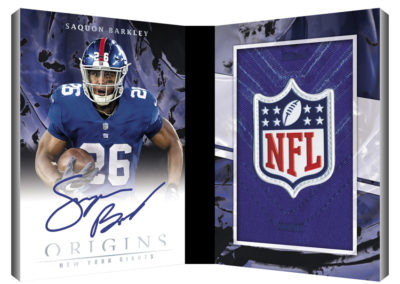 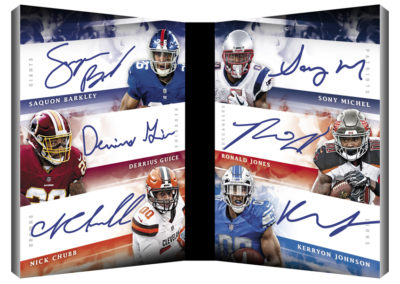 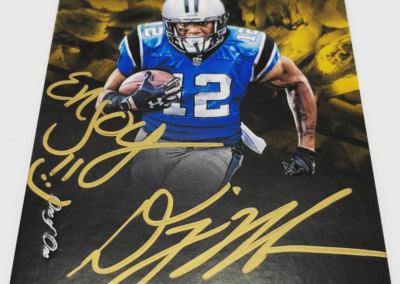 Check out our eBay Store!